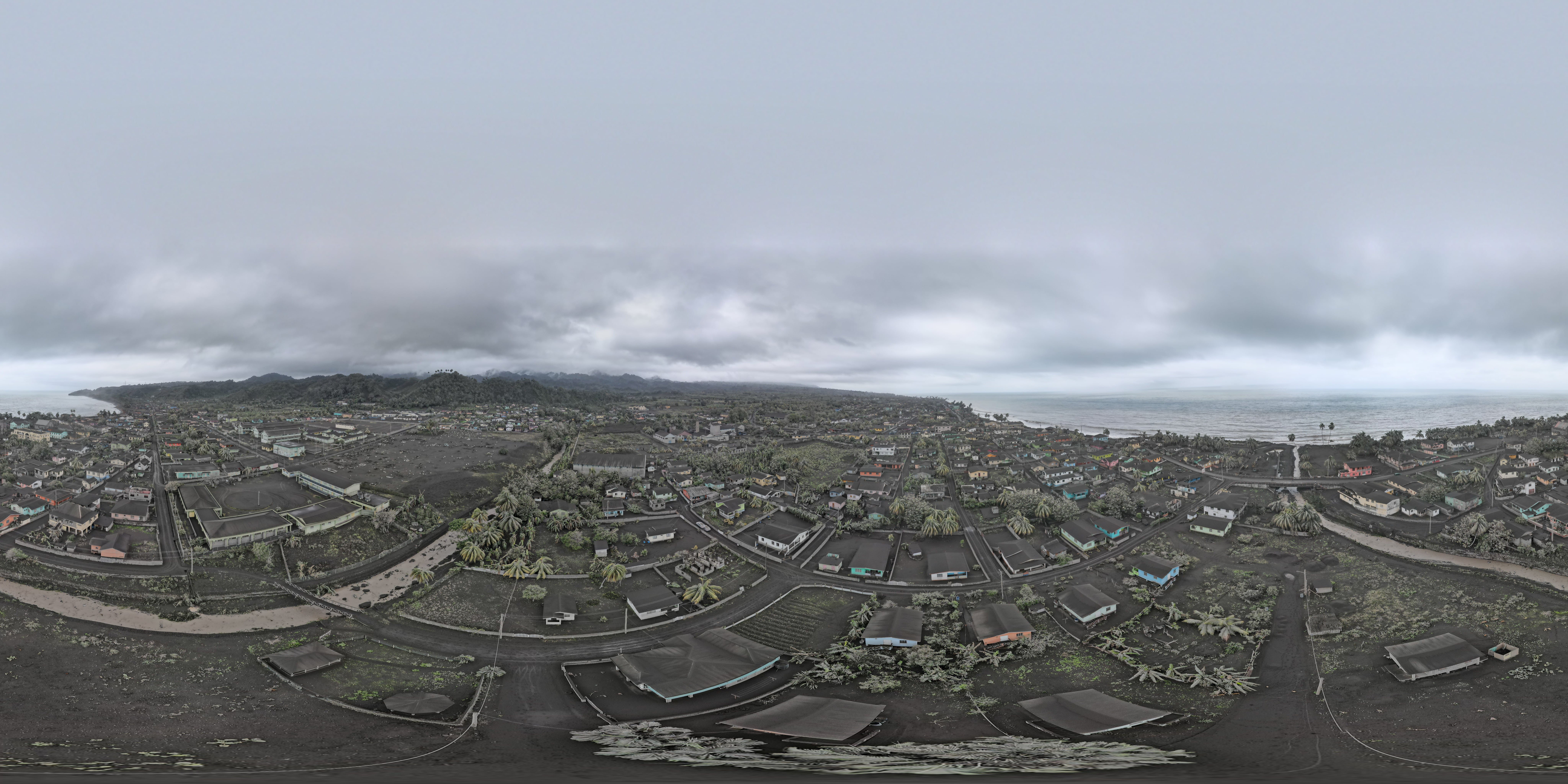 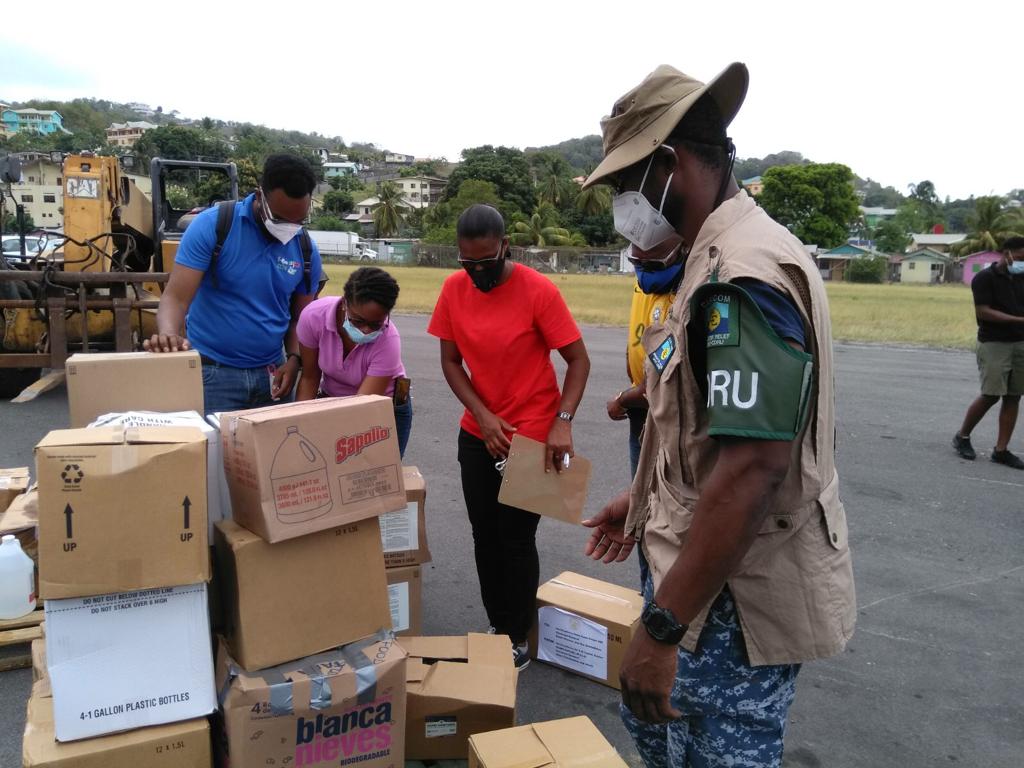 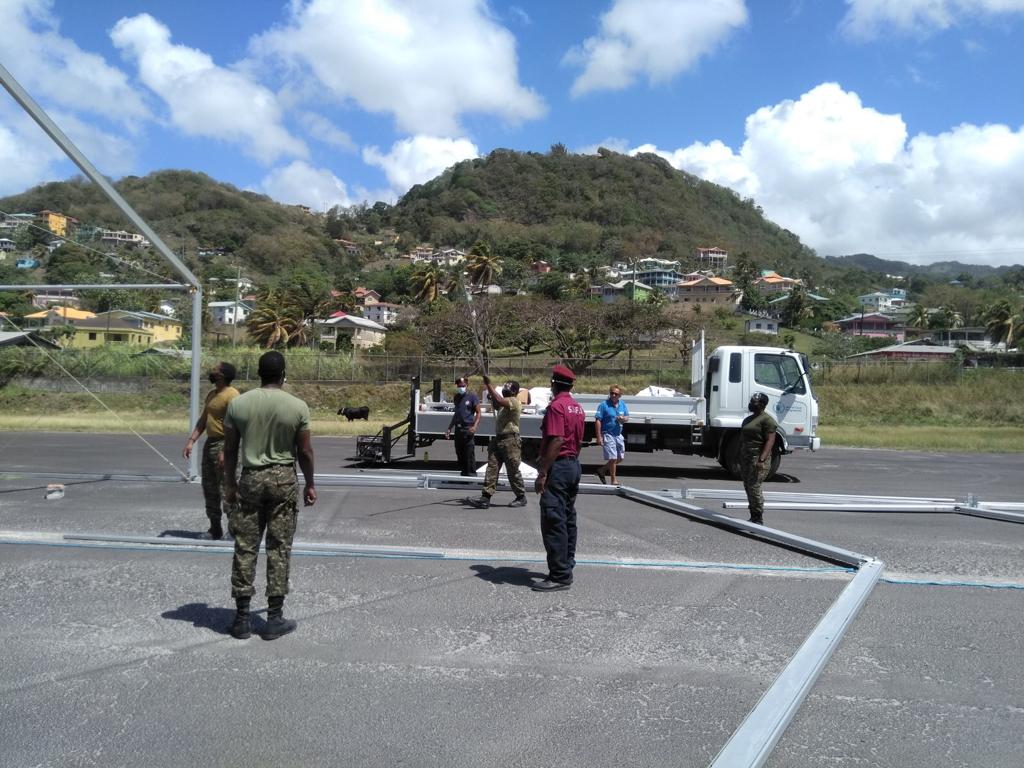 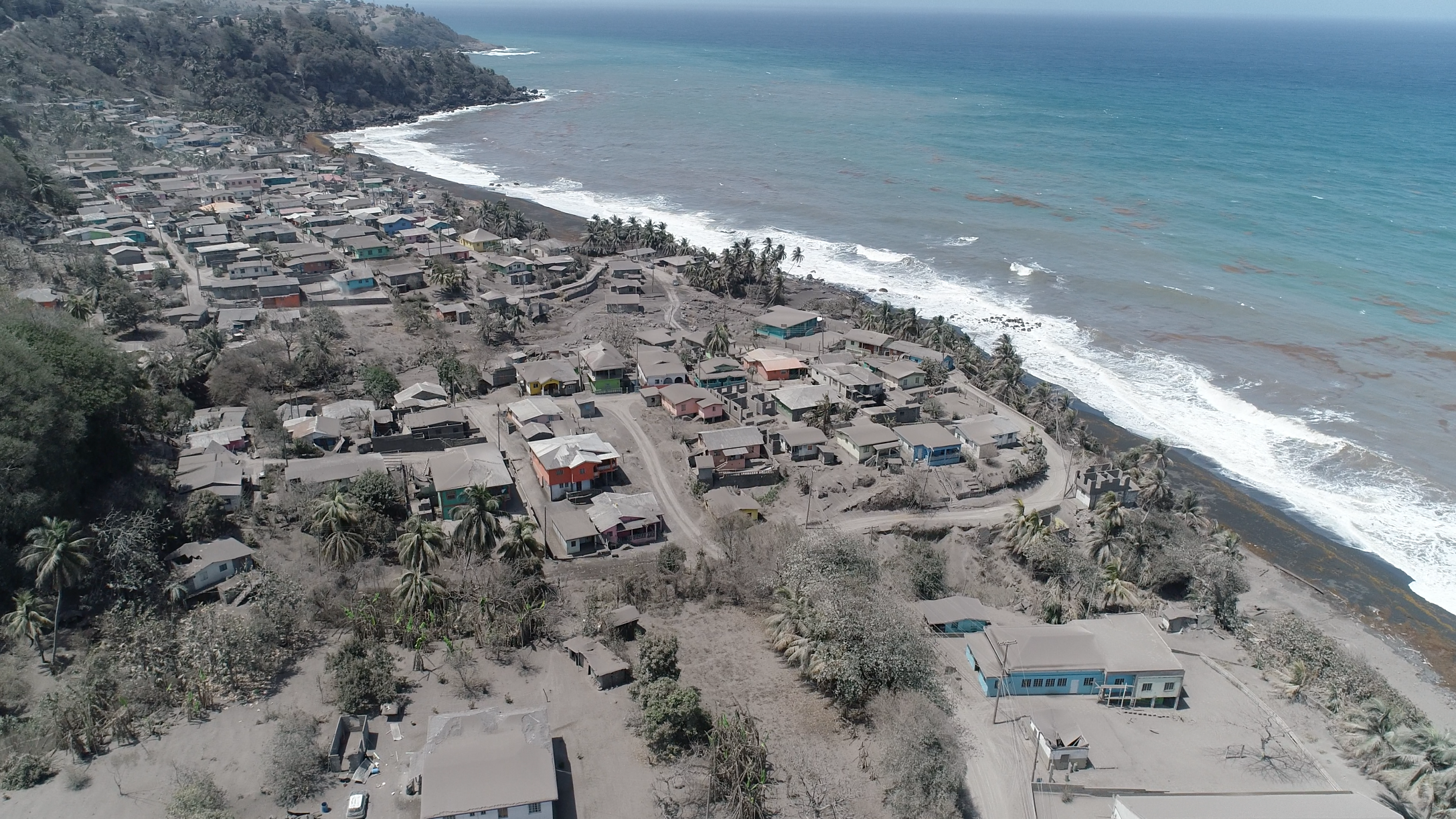 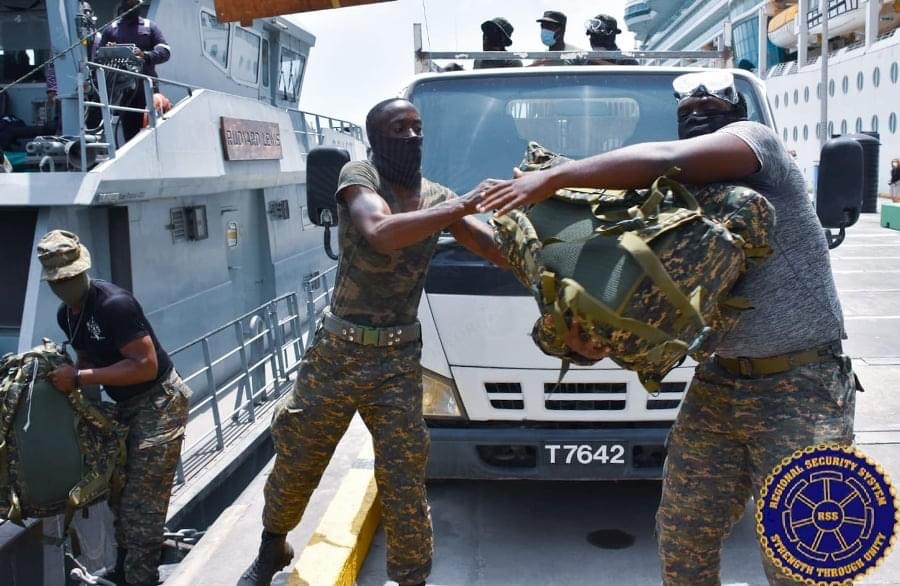 On December 29, 2020, the alert level for the La Soufrière volcano in St. Vincent and the Grenadines was elevated to orange following increased seismic activity. CDEMA’s response began, with the activation of the Regional Coordination Plan, Regional Coordination Centre and the Regional Response Mechanism. Preparedness and Coordination were at the core of CDEMA’s support, as technical assistance was provided to authorities in St. Vincent, alongside planning using the Volcano Emergency Plan.

On April 9th, 2021, the first explosive eruption of La Soufrière occurred (since April 13, 1979) which called for mobilization of national, regional and international resources through the Regional Response Mechanism.

CDEMA’s communication with the Government of St. Vincent and the Grenadines allowed for needs to be addressed immediately on the island. Under the Regional Response Mechanism, financing, logistics, health, protection and other elements were coordinated with partners. The Detailed Damage Sectoral Analysis (DDSA) Team, the CARICOM Operation Support Team (COST) and the CARICOM Disaster Relief Unit (CDRU) were mobilized to aid with damage assessments, support to the National Emergency Operations Centre (NEOC) and logistics and relief management.